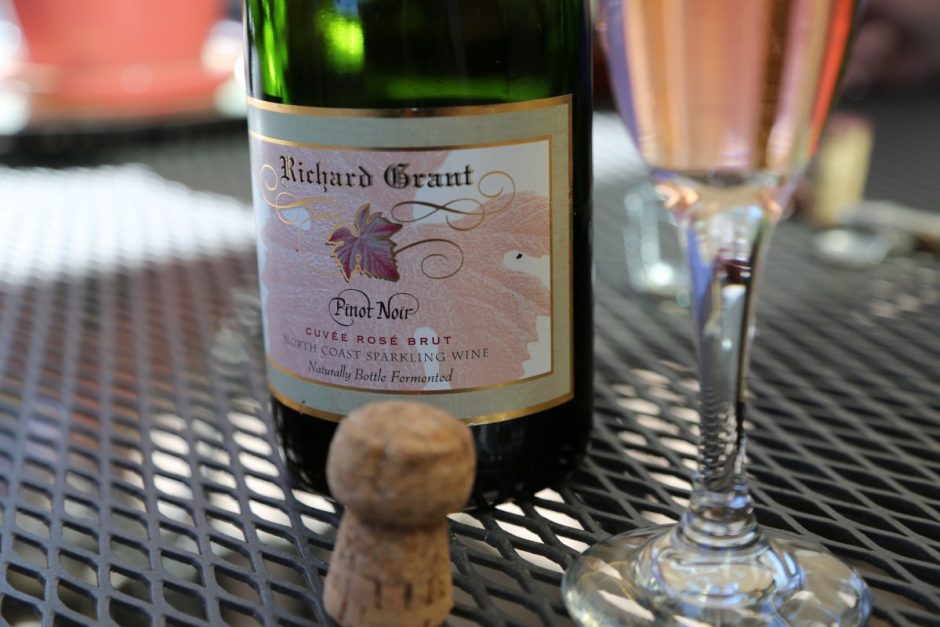 I never know where I’ll discover a great sparkling wine that I’ve never tasted before.

This summer, it happened at the grand opening of the Axiom Hotel, a tech-enhanced 152-room boutique hotel near Union Square in San Francisco. The owners kept vintage touches like scrolled columns and exposed brick, adding tech amenities like Bluetooth enabled 42-inch flat-screen TVs in rooms, Pac-Man and Space Invaders in the upstairs lobby and fiber-optic cable Wi-Fi that’s lightening fast and free.

The hosts were showing off their signature cocktails like the Axiom, an updated sour with rye, honey, lemon and two kinds of bitters. And it was hard to ignore the dancers in the green LED-light suits. 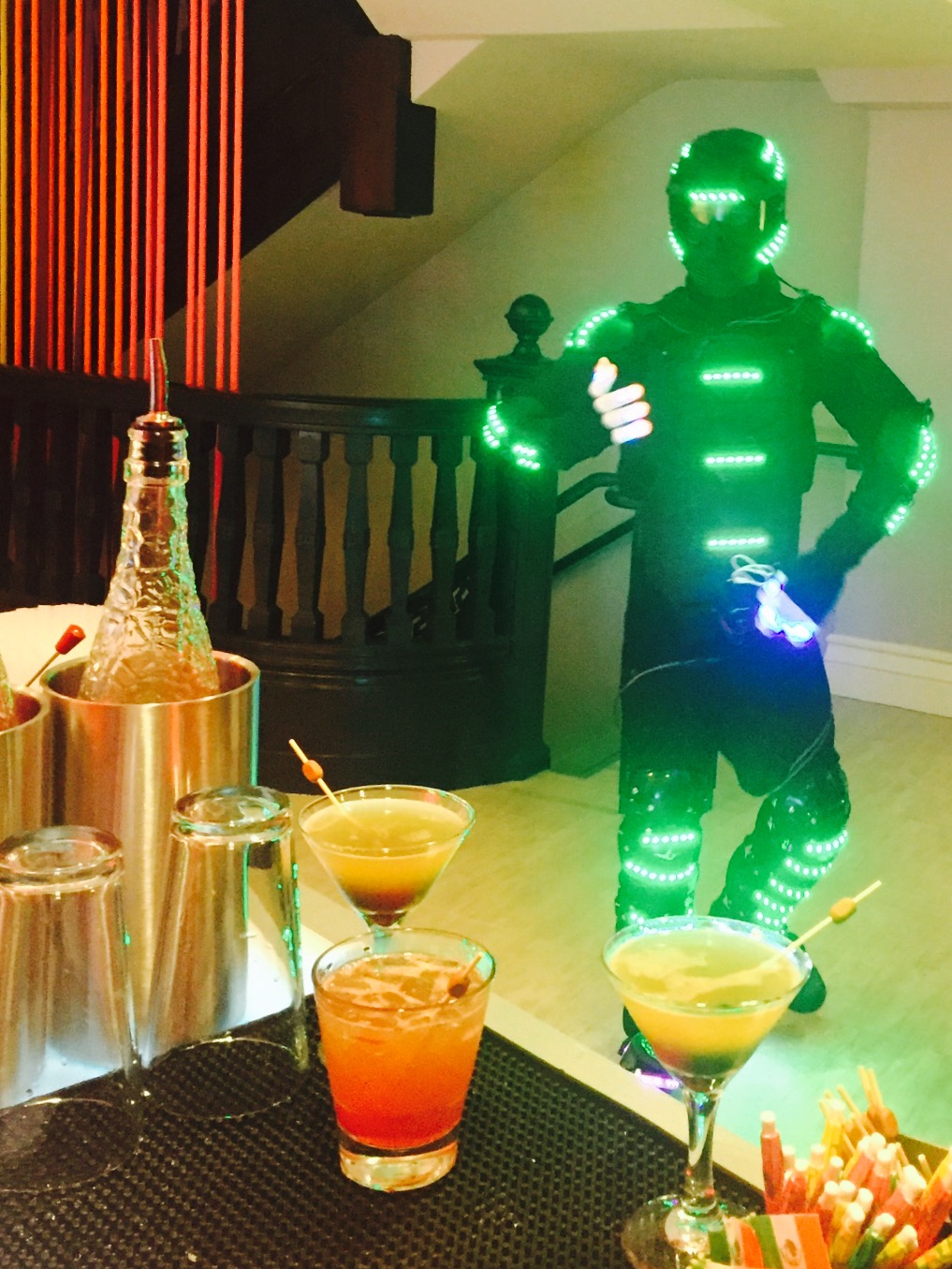 But I was more interested in the unfamiliar bottle of sparkling wine I spotted behind the bar: Richard Grant Pinot Noir Cuvée Rosé Brut. When I finally got a glass at the downstairs bar, I loved the deep and intense flavors of berries and pink grapefruit in this dry sparkling wine.

Who is Richard Grant?

It turns out the full name of the man behind this wine is Richard Grant Peterson. Most California wine lovers don’t know who he is, but Dick Peterson just may be the most influential person in the California wine industry you’ve never heard of.

His two daughters are quite famous though: Holly Peterson is a chef and former instructor at the Culinary Institute of America Greystone in St. Helena, while Heidi Peterson Barrett of La Sirena is the original winemaker who made cult labels like Screaming Eagle, Dalla Valle and Grace Family famous.

Richard Peterson is a scientist and inventor whose wine career started with E&J Gallo in the late 1950s. He’s credited with bringing dry wines and bubbly to Gallo. Next he took over Beaulieu Vineyards from the legendary André Tchelistcheff, later working for The Monterey Vineyard and Atlas Peak.

His biggest impact may be his innovations in wine making techniques and equipment, such as creating the metal wine pallet system that’s used in wineries all over the world. When I interviewed Heidi Barrett a few years ago, she remarked how her dad unselfishly gave that invention — known as the Peterson Pallet — to the wine industry, never seeking a patent or any compensation. 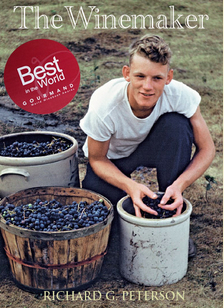 And here’s another fun fact about Peterson: he created the first wine cooler. We turn up our nose at them now, but when I was just about 21, wine coolers opened a gateway to white Zinfandel, which led to Chardonnay and then international sparkling wine — and the rest is history! You can learn more about Grant’s childhood and his fascinating life in the wine industry in his 2015 autobiography called The Winemaker.

His sparkling wine probably owes some of its distinctive flavor profile to the fact that it’s made from the rare and ancient Wrotham pinot noir clone. Get a taste of Grant’s Pinot Noir Cuvée Rosé Brut at the bar at the Axiom, or order a bottle at Cellar Collections. Grant’s wine sells for an unbelievably modest $22, but trust me — it drinks like a wine twice the price.

Cauliflower: My Vegetable of the Moment