Drink to Your Health: Studies Show Bubbly & Red Wine Good For You 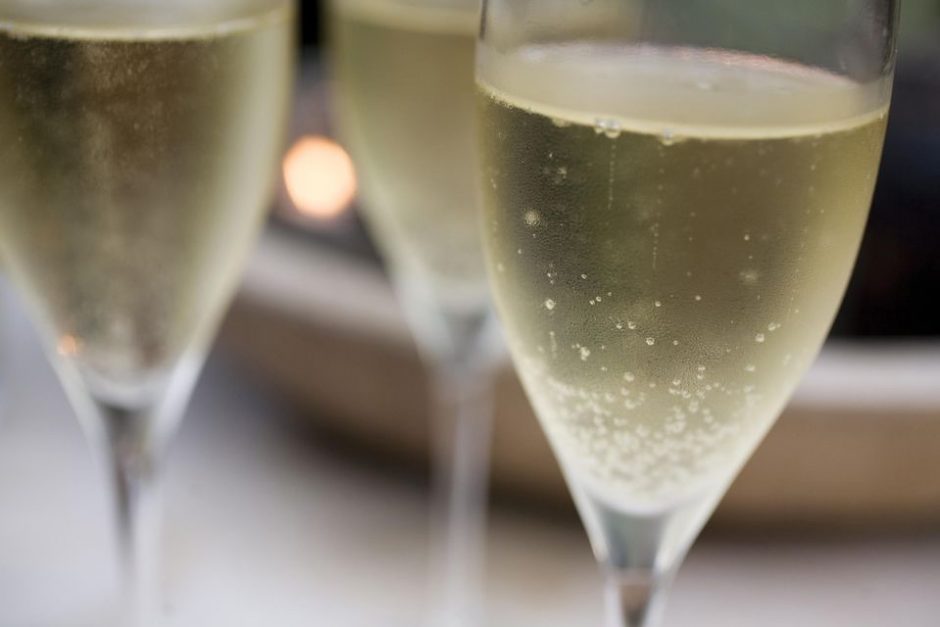 Booze of all kinds gets villfied in January, as if it’s the (fill in the name of your favorite tipple here)’s fault that we drank too much of it over the holidays and gained weight or started the new year with a horrific hangover.

So in the interest of equal time, I thought I’d highlight some of the scientific studies showing that drinking in moderation is good for your health.

Most people know that red wine is good for your health. But did you know that champagne and sparkling wines have health benefits too?

A 2009 study conducted at the University of Reading in the UK found that polyphenols in champagne raised nitric oxide levels in the blood vessels, keeping them relaxed. This is important because increased blood flow helps prevents any blockages which can lead to strokes or other problems.

A new wine health study by Cedars Sinai Medical Center reported on Science Daily found that moderate red wine consumption may reduce one of the risk factors for breast cancer. The 36 women in the study drank 8 ounces of Cabernet Sauvignon or Chardonnay for 30 days and then switched varietals for the next month. The study found that the Cabernet Sauvignon drinkers had elevated levels of testosterone along with lower levels of estrogen, which has been found to foster the growth of cancer cells. The doctors believe plant chemicals in the skin and seeds of red wine grapes cause the beneficial effects.

And men shouldn’t feel left out either: a 2003 study found that the red wine antioxidant resveratrol may help inhibit the growth of prostate cancer. The study by researchers at MD Anderson Cancer Center at the University of Texas found that a glass or two a day should do the trick.

Many people start the year with a month-long liquor fast to give their livers a break. But we needn’t bother, according to a report from the British Liver Trust covered by the BBC. Instead, it’s more effective to give the liver a little break each week, by skipping alcohol for a few days.

Champagne Kiss Controversy: Cast Your Vote, Get Some Chocolate

Celebrate New Year’s Eve with the Best Bubbly of 2011