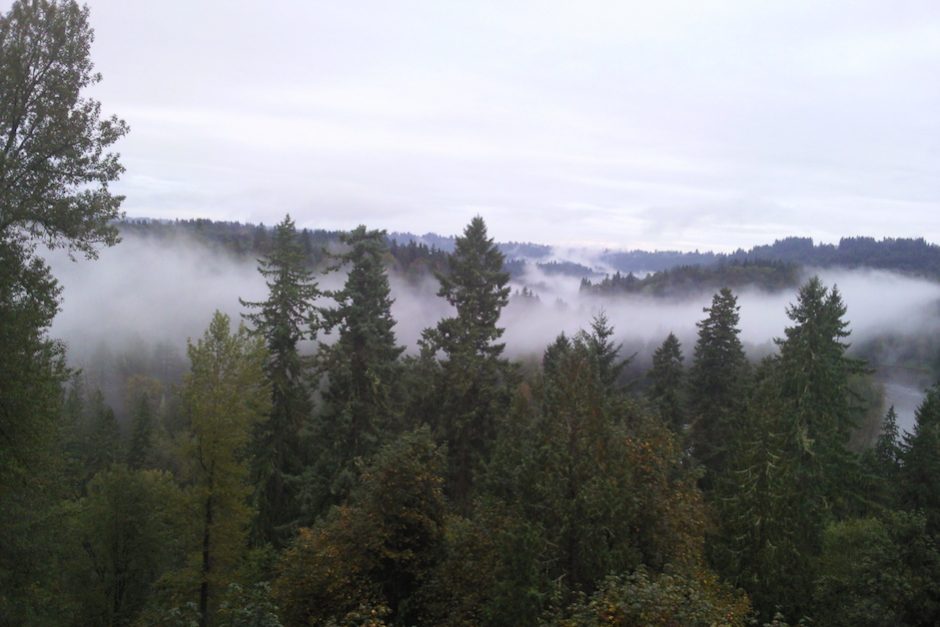 This past weekend, I flew up to Sandy, Oregon — a little town 30 minutes outside Portland — for my friend Isabel Cruz’ 50th birthday celebration. Isabel and her former husband Bill Tosheff recently purchased a 60-acre farm, which was the setting for the birthday bash.

One of the many surprises of the weekend was meeting Jason French, the chef from the popular Portland restaurant called Ned Ludd. At first I thought it was an unfortunate name for a restaurant. But it took on an awkward elegance when I figured out that Ludd was short for Luddite. At Ned Ludd they cook everything over wood fires, and that’s exactly what French did for the party.

The first course was Dungeness crab and local chanterelle mushrooms over grilled rustic bread, and it turned out to be my favorite dish of the night. French drizzled the brown bread with Spanish arbequina olive oil, piled on the crab and mushrooms, then squeezed on some fresh lemon to heighten the flavors. I think I’ll be making my own version this weekend. 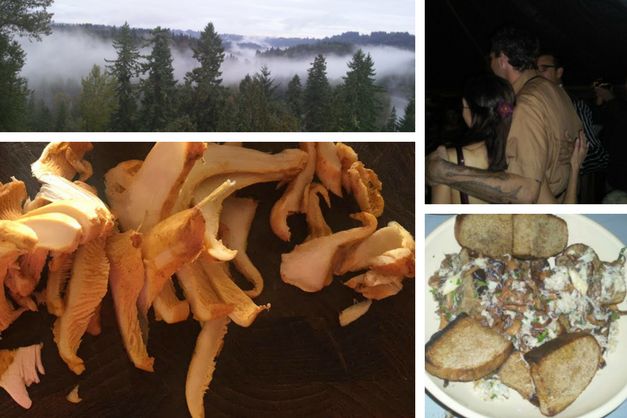