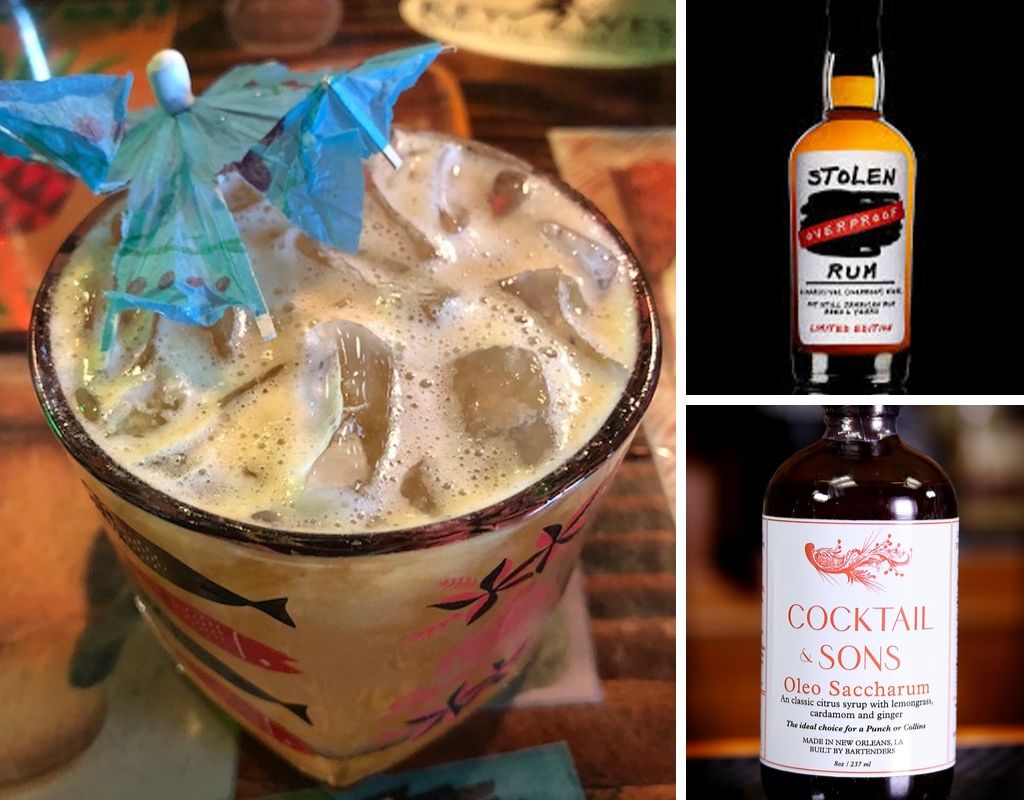 Of all the spirits, my favorite is rum. I love the way they’re made in so many styles, with flavors that reflect their origins.  Few other spirits have a subculture devoted to them. Rum inspired the tiki movement, which celebrates a mythical, tropical land that doesn’t exist except in the minds of expats. But mostly, I love the flavor of dark rums from the Caribbean. An old rum has all the deep, dark and delicious nutty, candied, brown sugar, spicy notes of an old whiskey, but for a fraction of the price.

So late this summer, I went to my first Rum Fest in San Francisco. It’s pretty festive with men and women in vintage tiki attire, tropical plants and leis. But it’s a serious exploration too, with seminars on rhum agricole, and creating sustainable distilleries.

But most people came for the chance to taste favorite rums from all over the world, and discover new ones. Here are my top 5 discoveries from Rum Fest 2019. 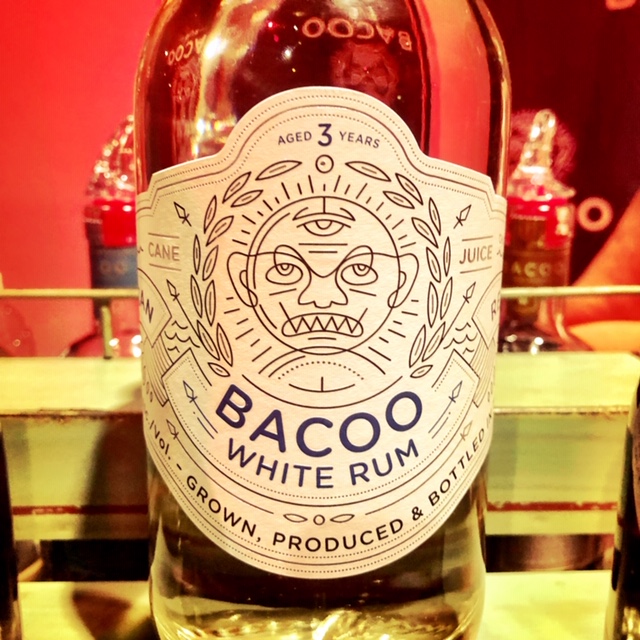 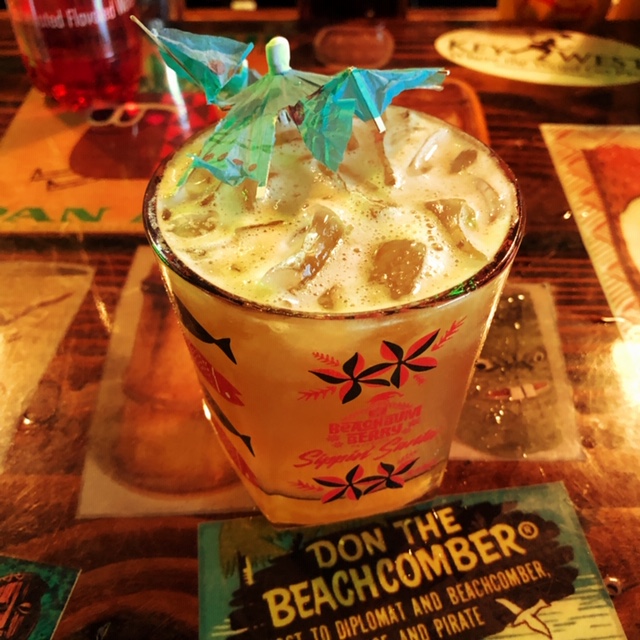 Earlier that week, Pusser’s starred in a delicious cocktail called the Tropical Storm that guest bartender Gil Batzri served at a party in Alameda. It was one of those drinks that Dave Wondrich would call “more-ish,” with a beguiling  balance of tangy passionfruit tempered by a bitter edge from two rums. He was nice enough to share the recipe.

*Oleo Saccharum is a mixture of citrus peels and sugar that’s been used as a flavoring since ancient times. It means “oily sugar” in Latin. Food 52 says to make it by using a vegetable peeler to remove thin strips of skin from clean oranges and lemons. You need about a cup. Mash the peels into a cup of sugar until it becomes an oily syrup. Makes about 1/2 cup that can be bottled and refrigerated for a week. (This quickie recipe from Saveur mashes uses grapefruit peels and mashes everything together in a plastic bag.)

**Orgeat is an almond syrup with a hint of orange blossom water. It’s most often used in the Mai Tai cocktail.

Affiliate Link Disclosure: Some of the links in this post are affiliate links and if you go through them to make a purchase I will earn a commission. Keep in mind that I link these companies and their products because I like them,  not because of the commission I receive from your purchases. Whether or not you decide to buy something is your call.